As a senior copywriter at SambaRock, I had the opportunity to work on the Conchita Foods brand in the US market. My work primarily focused on crafting engaging content in English, with a few touches of Spanglish to appeal to the brand’s Hispanic audience.

I also worked on SEO to improve the brand’s online visibility.

In addition, the Conchita Foods project allowed me to showcase my ability to adapt to different markets and create content that resonates with diverse audiences. 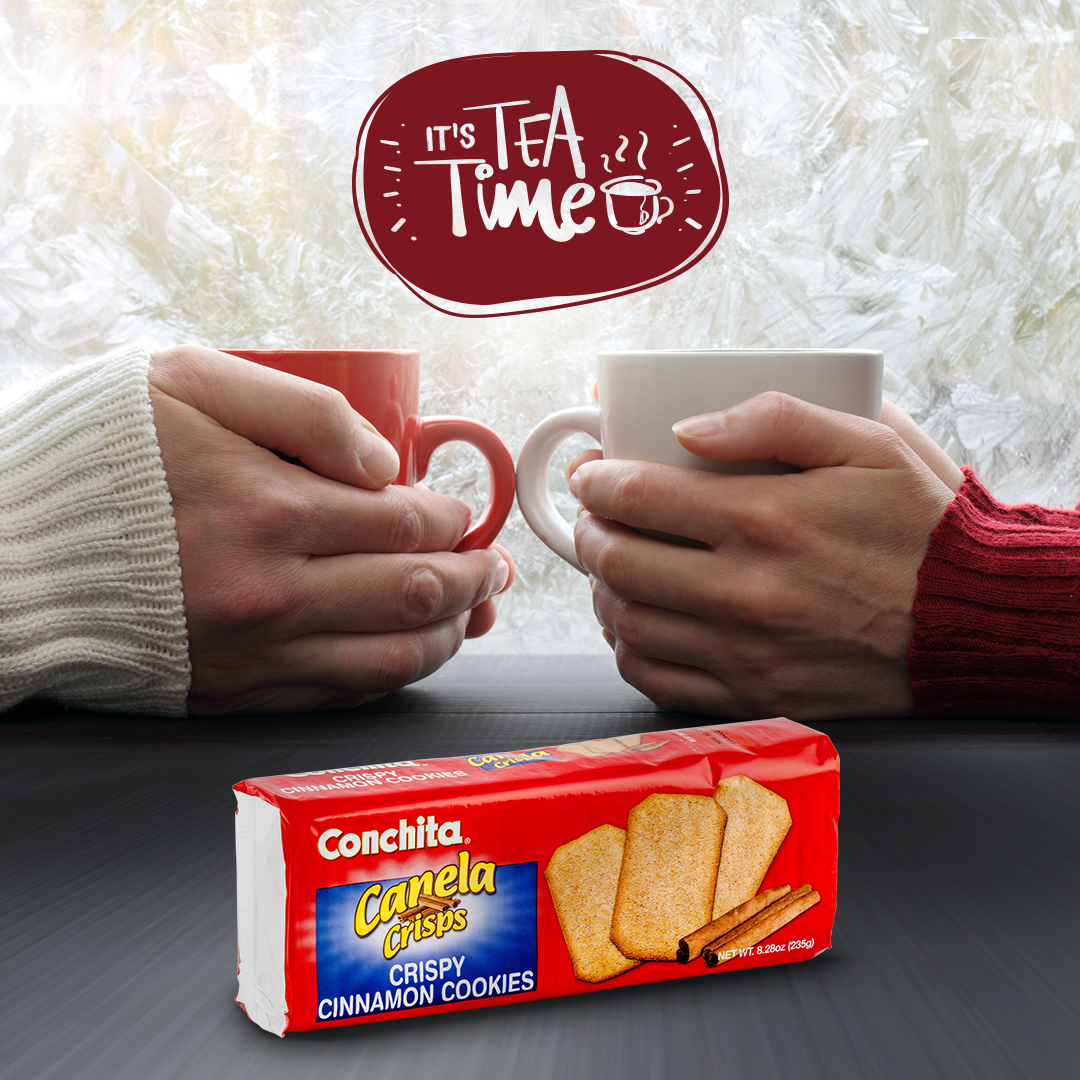 The work involved with branding includes creating monthly social media content for Instagram, Facebook, and email marketing, helping Conchita Foods develop a strong and consistent look and feel for all marketing materials, and actively engaging with customers across multiple channels. 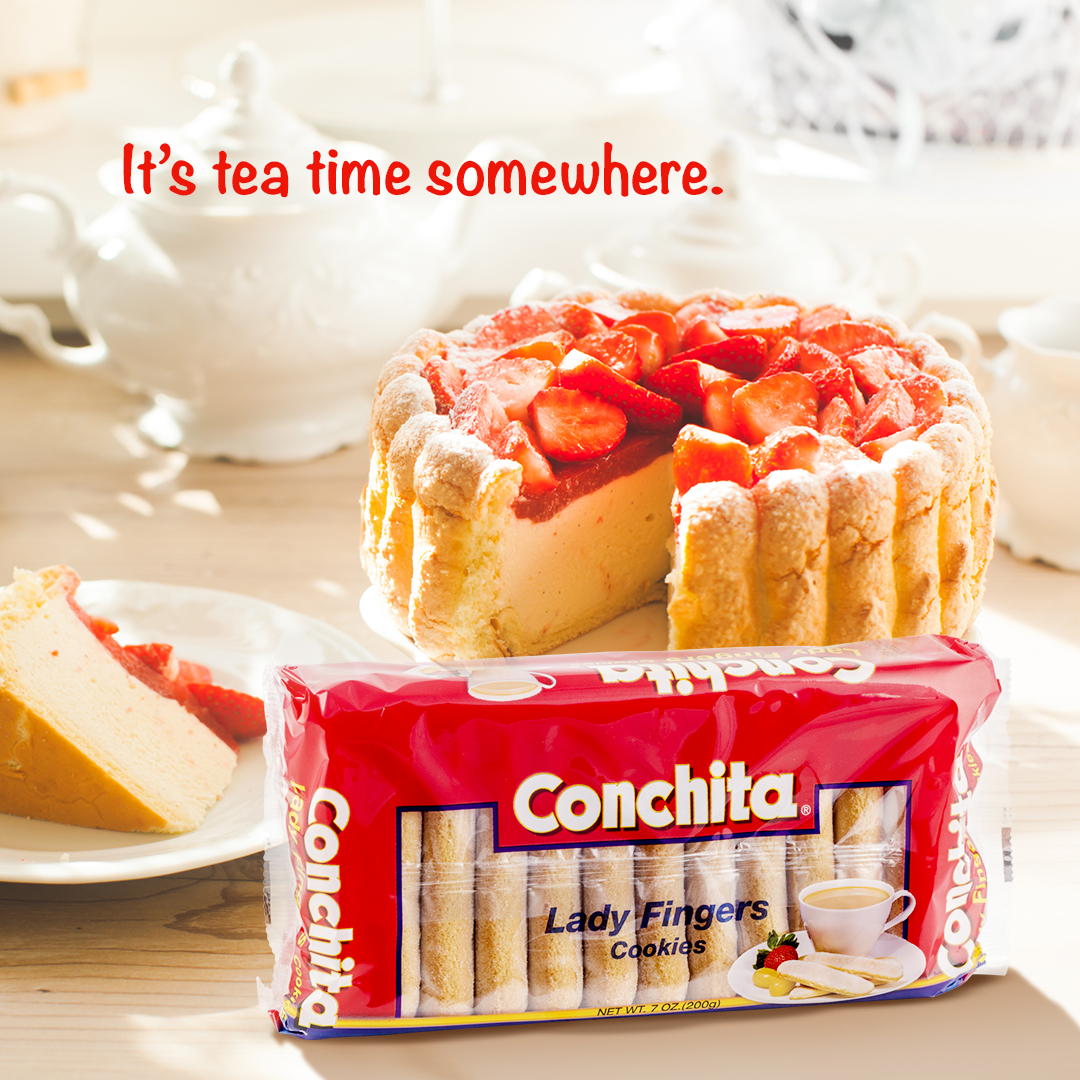 ¿Necesitas un break? Nothing’s better than un ☕cafecito, or a cup of tea 🫖, and some delicious Conchita Lady Fingers biscuits.

After that, you’ll have plenty of ⚡ energy to keep going through the day. 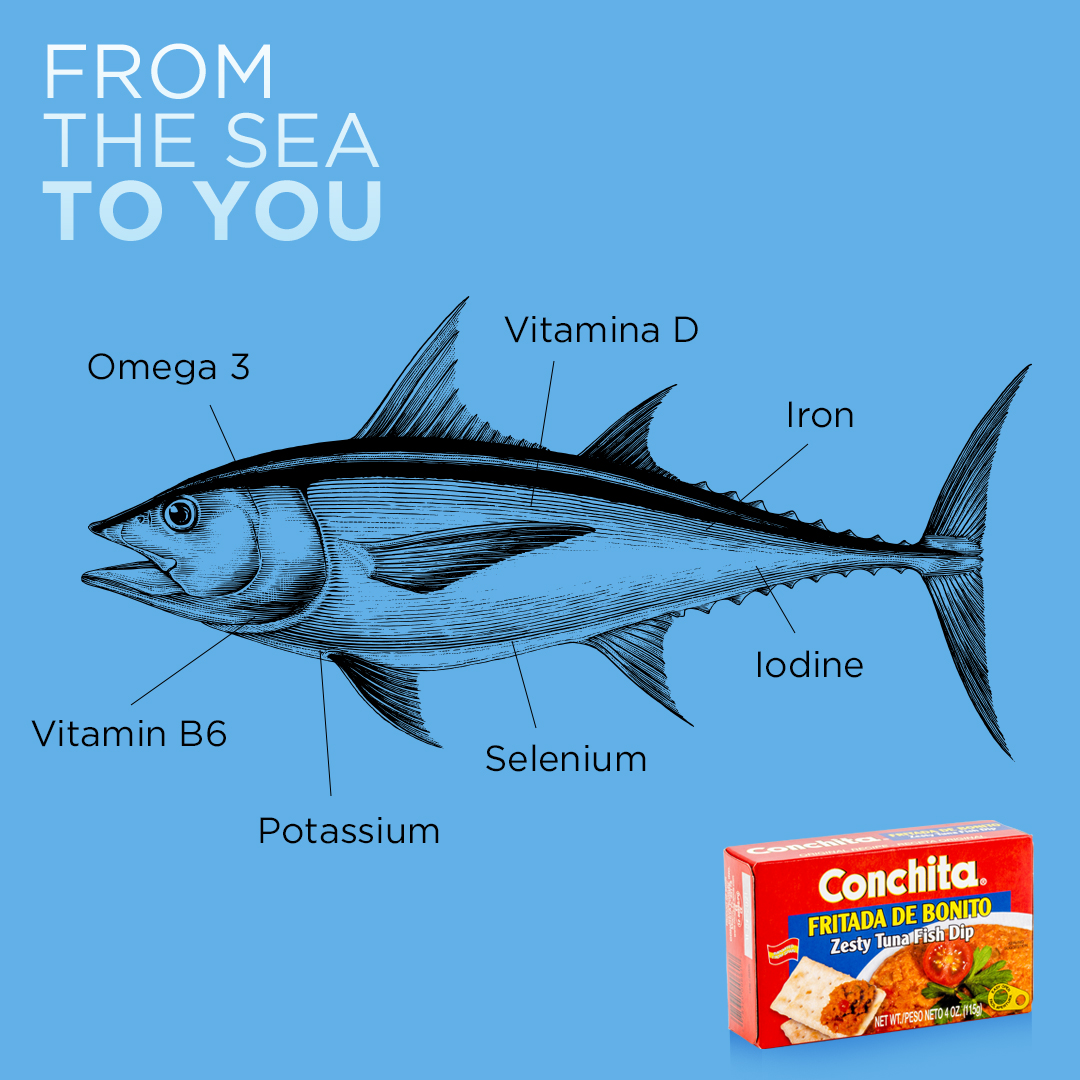 It’s delicious, but that’s not the only reason Abuela Conchita wants you to eat tuna.

Conchita Tuna is healthy, rich in protein and contains many vitamins and minerals such as B-Complex vitamins, Vitamins A and D as well as iron, selenium and phosphorus. 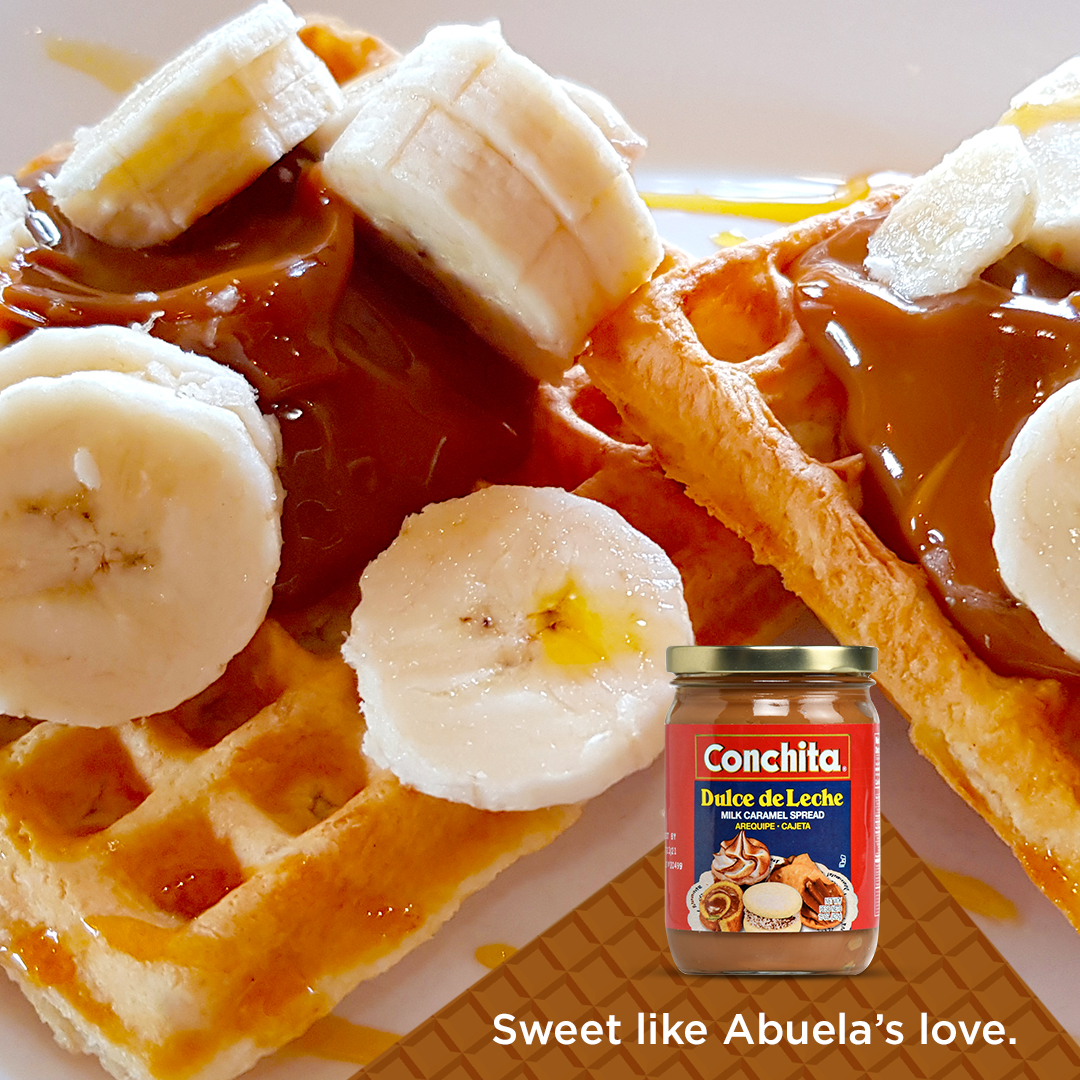 🧇 Waffles are the best way to start a day.

📧 For all the fresh and easy recipes, subscribe to our newsletter. The link is in our bio. 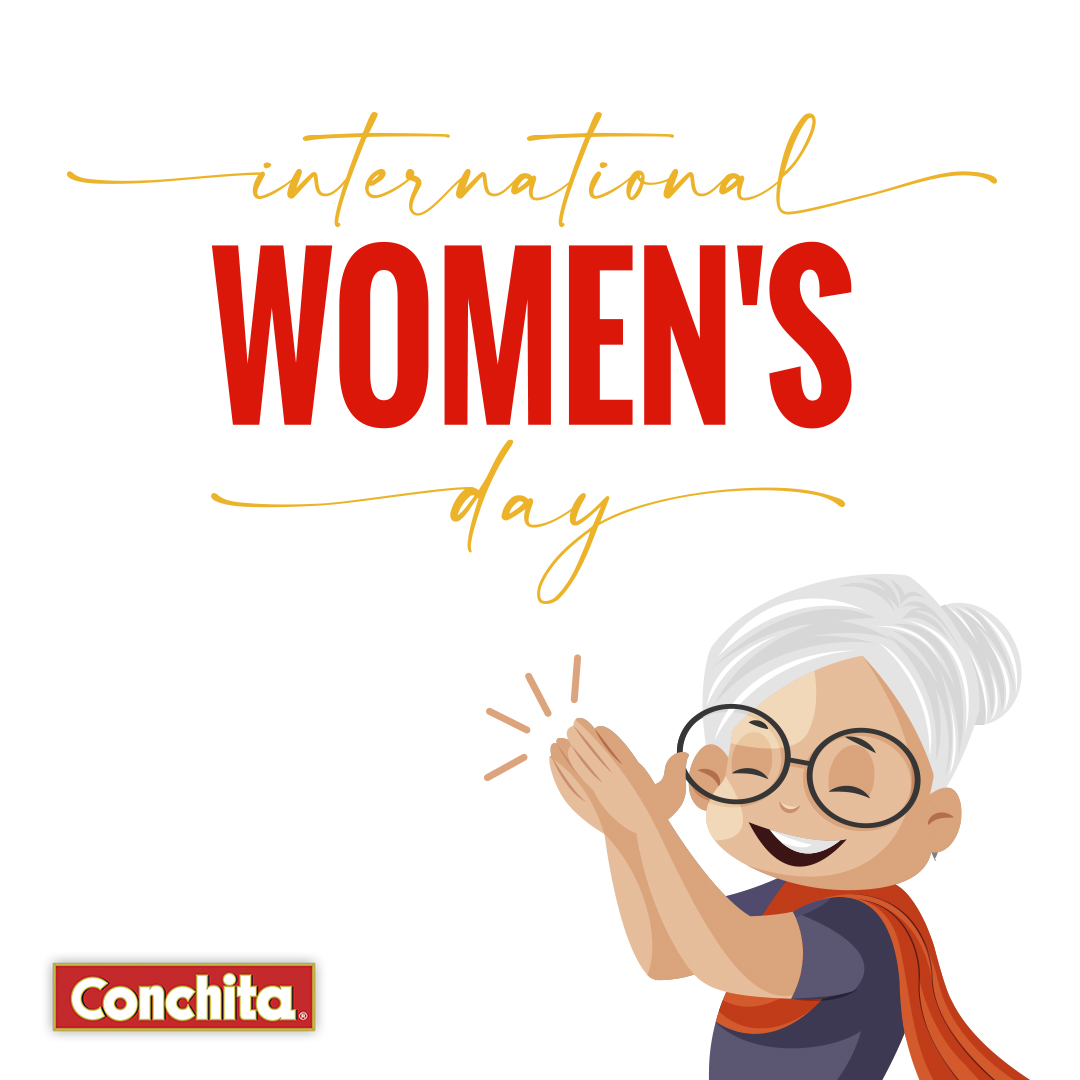 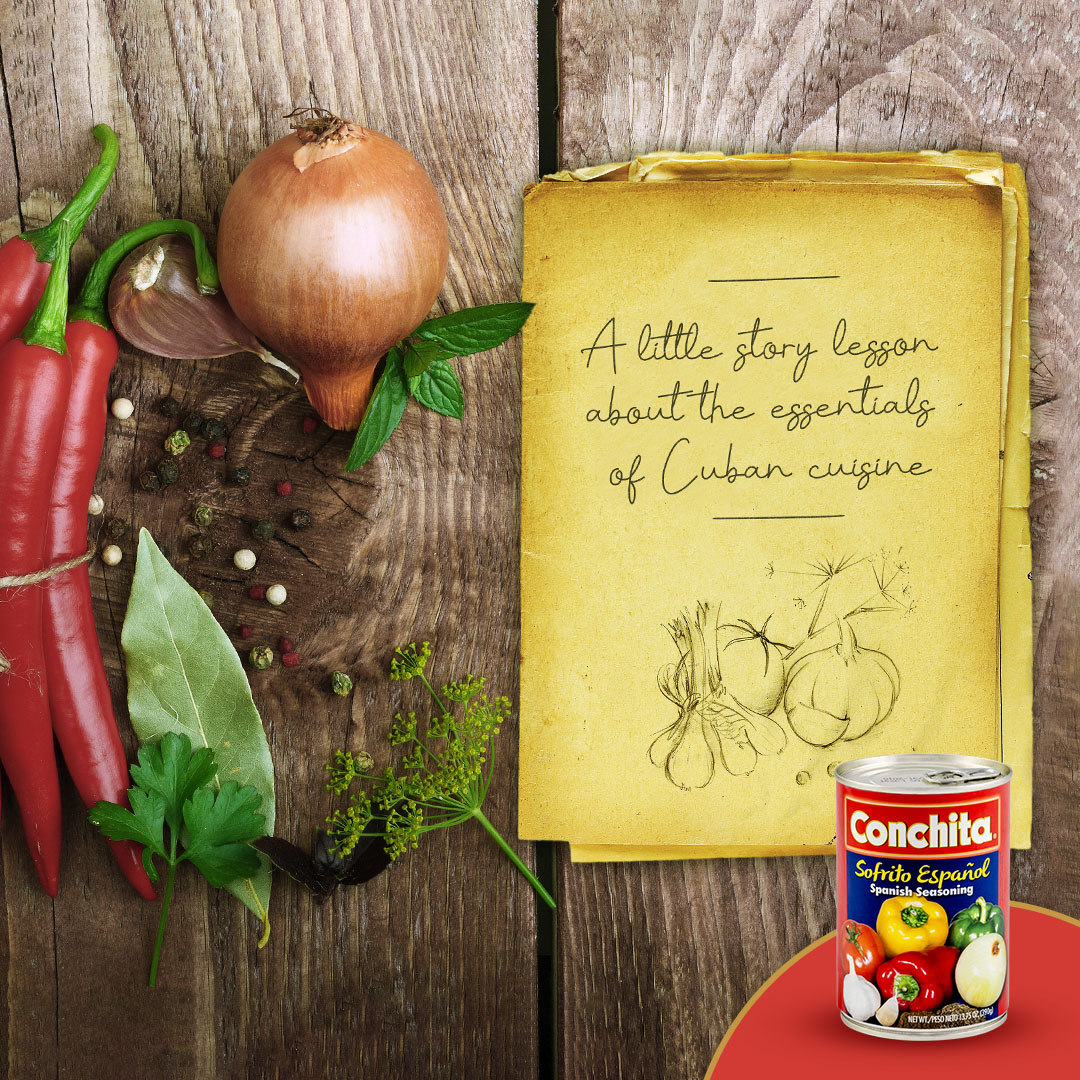 Sofrito is the foundation upon which the most delicious foods are created. That’s the truth for many centuries.

🗓 The oldest written reference to the technique comes from a Catalan book called “Libre de Sent Soví,” from around the year 1,324.

🏝 From Catalunya to Cuba (and all over the world), there are many variations of the recipe. 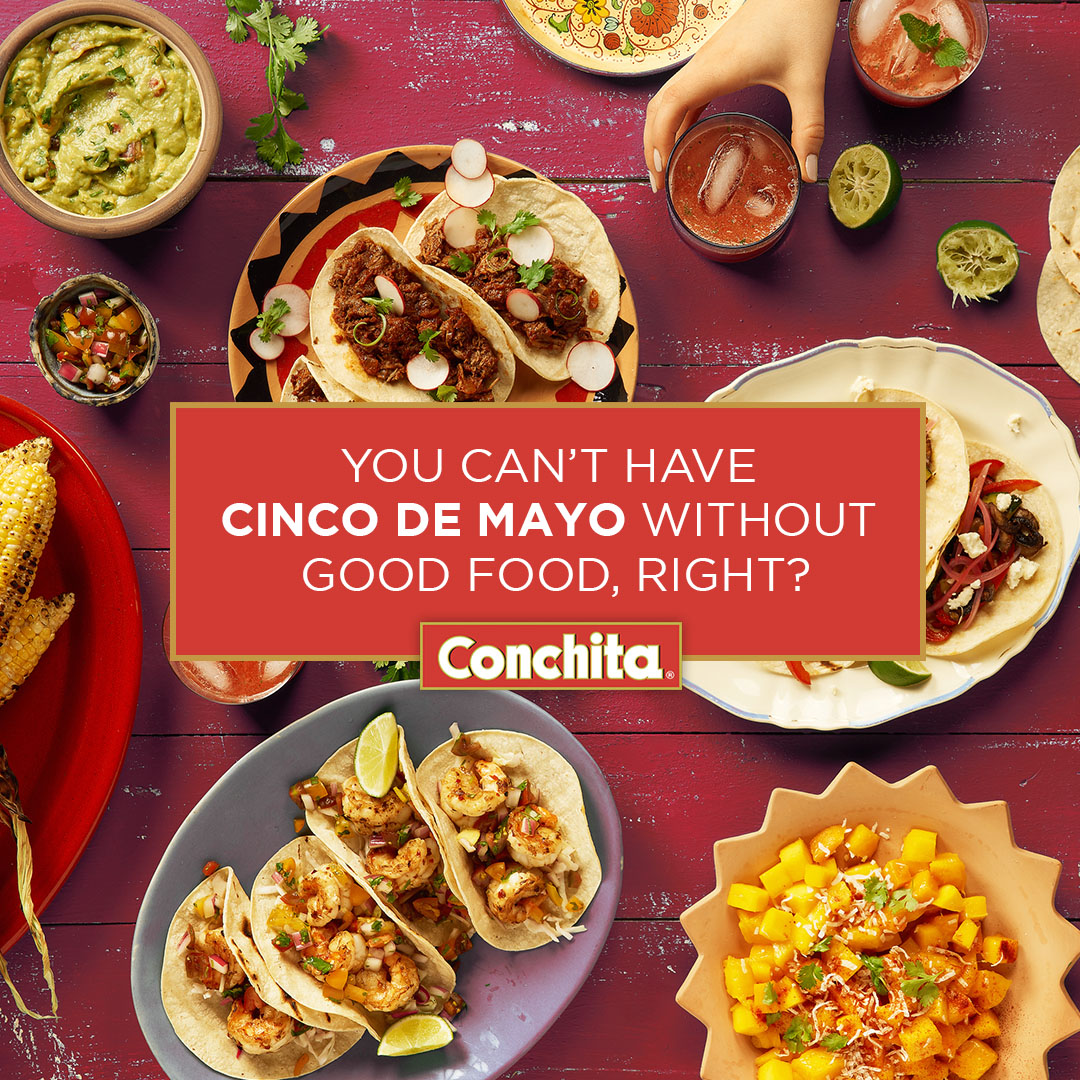 This date is commemorated as a national holiday in Mexico to celebrate the country's victory over invading French forces at the Battle of Puebla in 1862. Since Cinco de Mayo celebration caught on in the United States (there are even Cinco de Mayo parades here!), Americanized versions of Mexican dishes like tacos, burritos, and tamales have become popular.

Nothing better than a holiday where, instead of gifts, we celebrate with food. ¡Qué rico!

Let's take a step back and bring back some of Abuela Conchita's version of the most traditional recipes of Mexico, such as Taco de carne asada, Enchiladas, Guacamoles, Breakfast tacos, Camarones enchilados, Chicken taquitos. 👵 (link in bio). 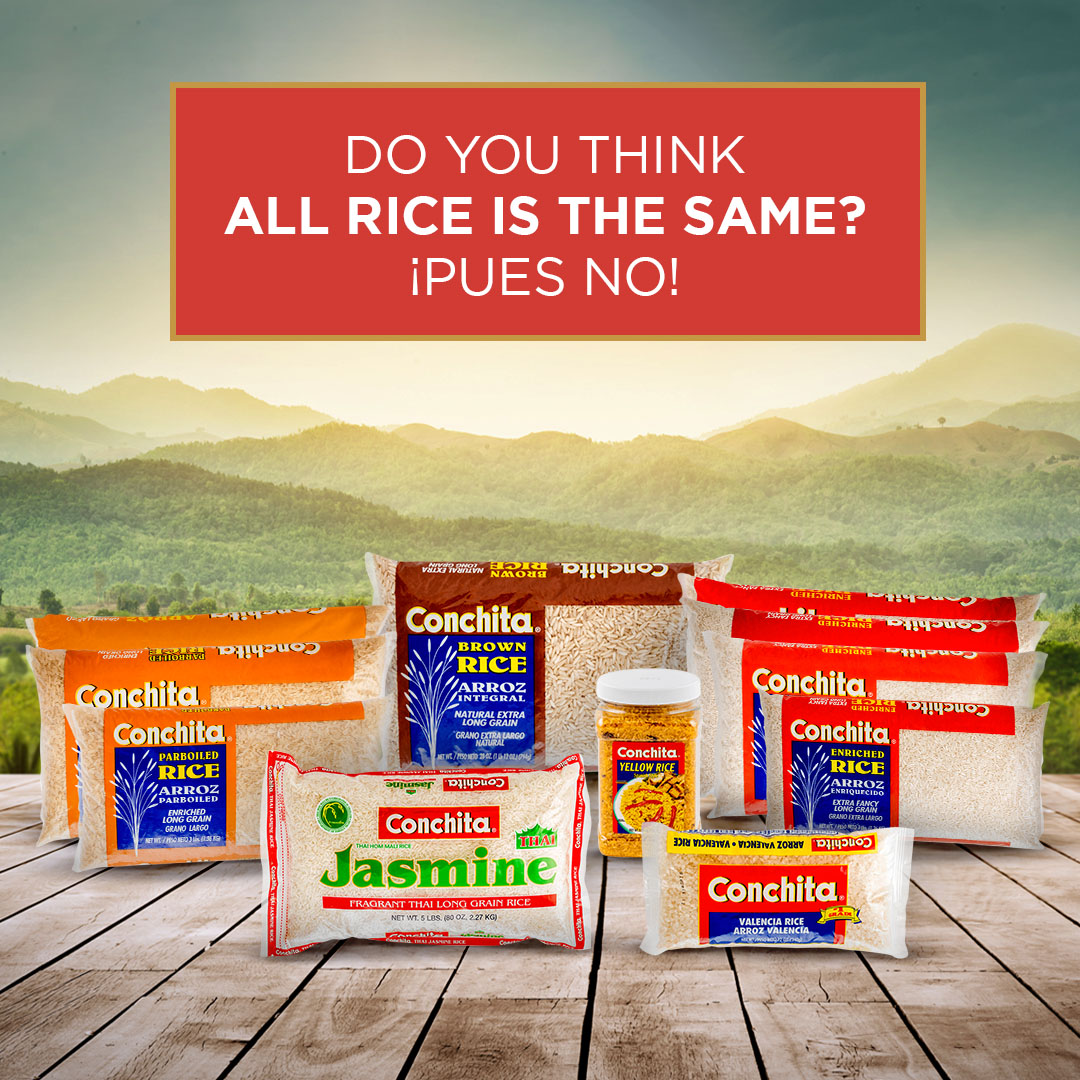 Cuban cuisine uses several types of rice, which is why Conchita has a wide variety to offer!

We offer Long Grain, Parboiled, Brown, Spanish-style Yellow, Valencia, Thai Jasmine, and Indian Basmati rice and each type has its own unique flavor. Conchita recommends trying all of them to find your favorite.

Check out some of Abuela Conchita’s most famous recipes with rice on our website. (Link in bio) 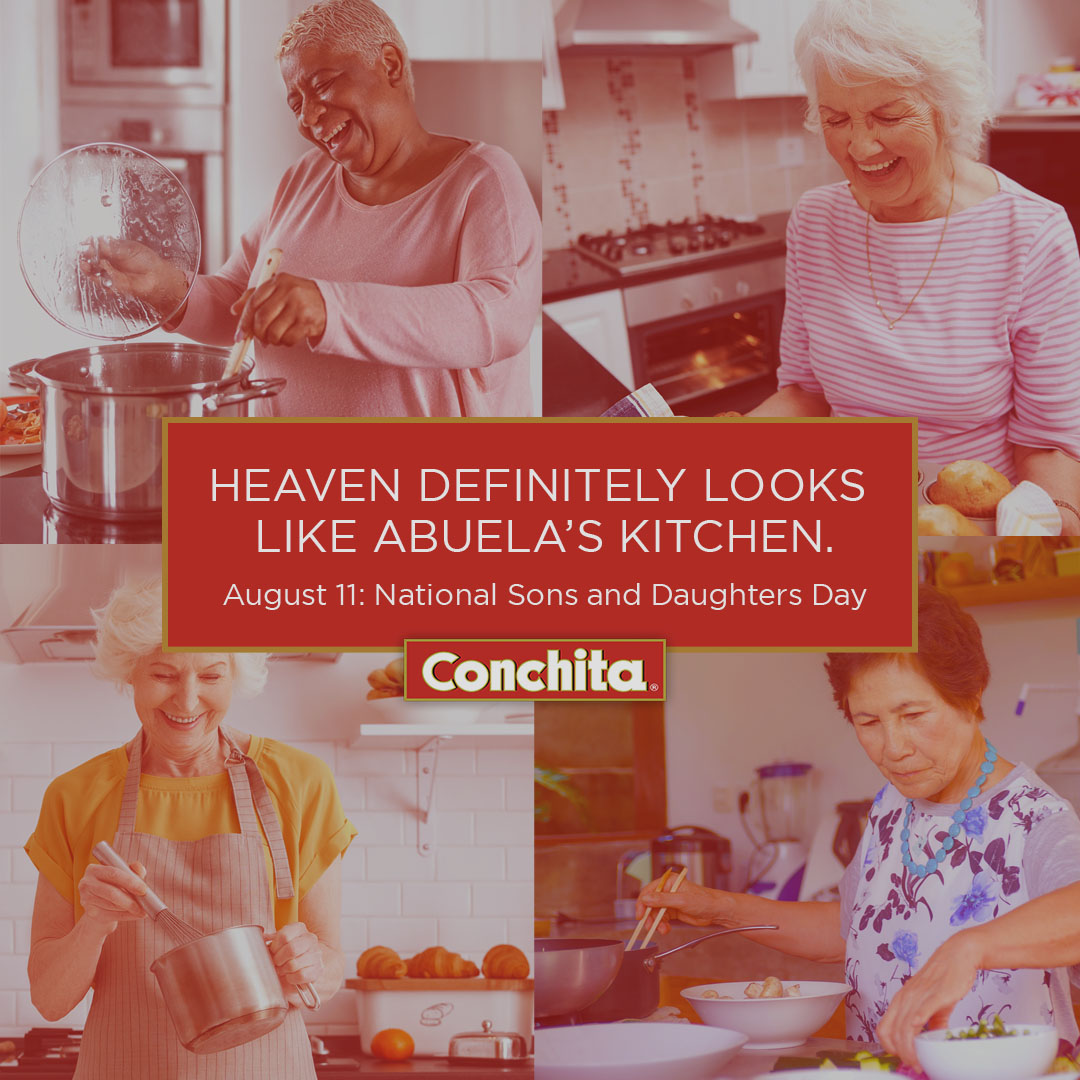 Remember the old times, when you were a kid and life was perfect? 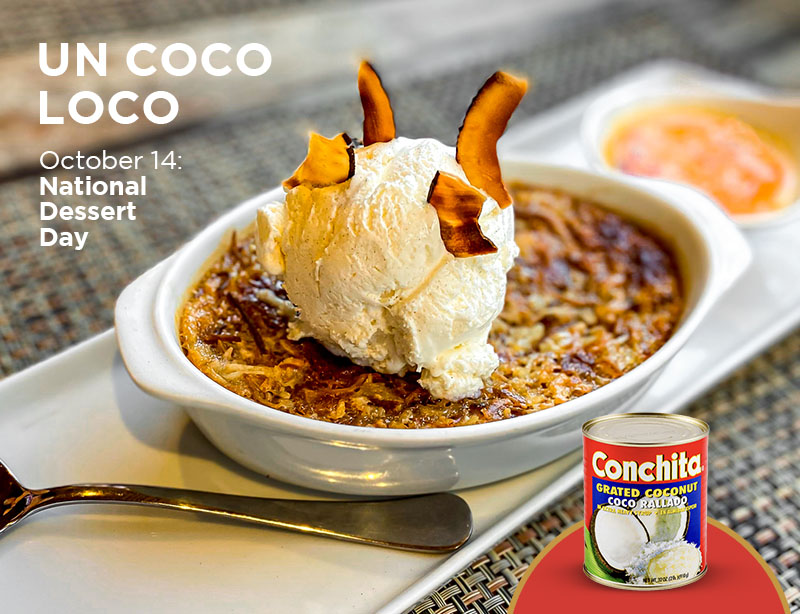 The Coco Quemado is a traditional Cuban dish that's a hit for all ages. It's a classic after a family lunch on Sunday or as an afternoon snack for the kids. It's extremely sweet, delicious, and made with just a few simple ingredients.

You can find Abuela Conchita’s step-by-step recipe on our website (link in bio). 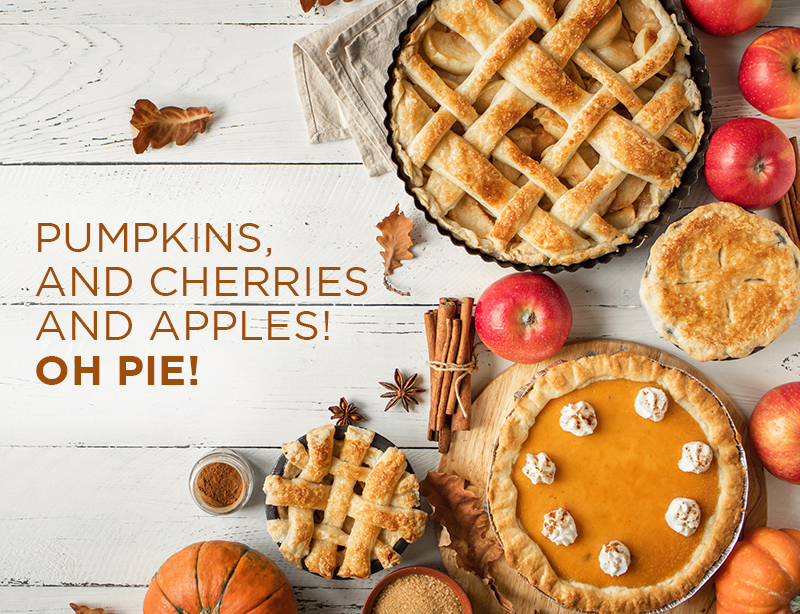 Abuela Conchita is always making pies of very different types. One thing that she makes sure is always perfect is the crust. They're always crispy and delicious.

And she has a secret to share with you about making them.

You can find Abuela Conchita's step-by-step recipe on our website (link in bio). 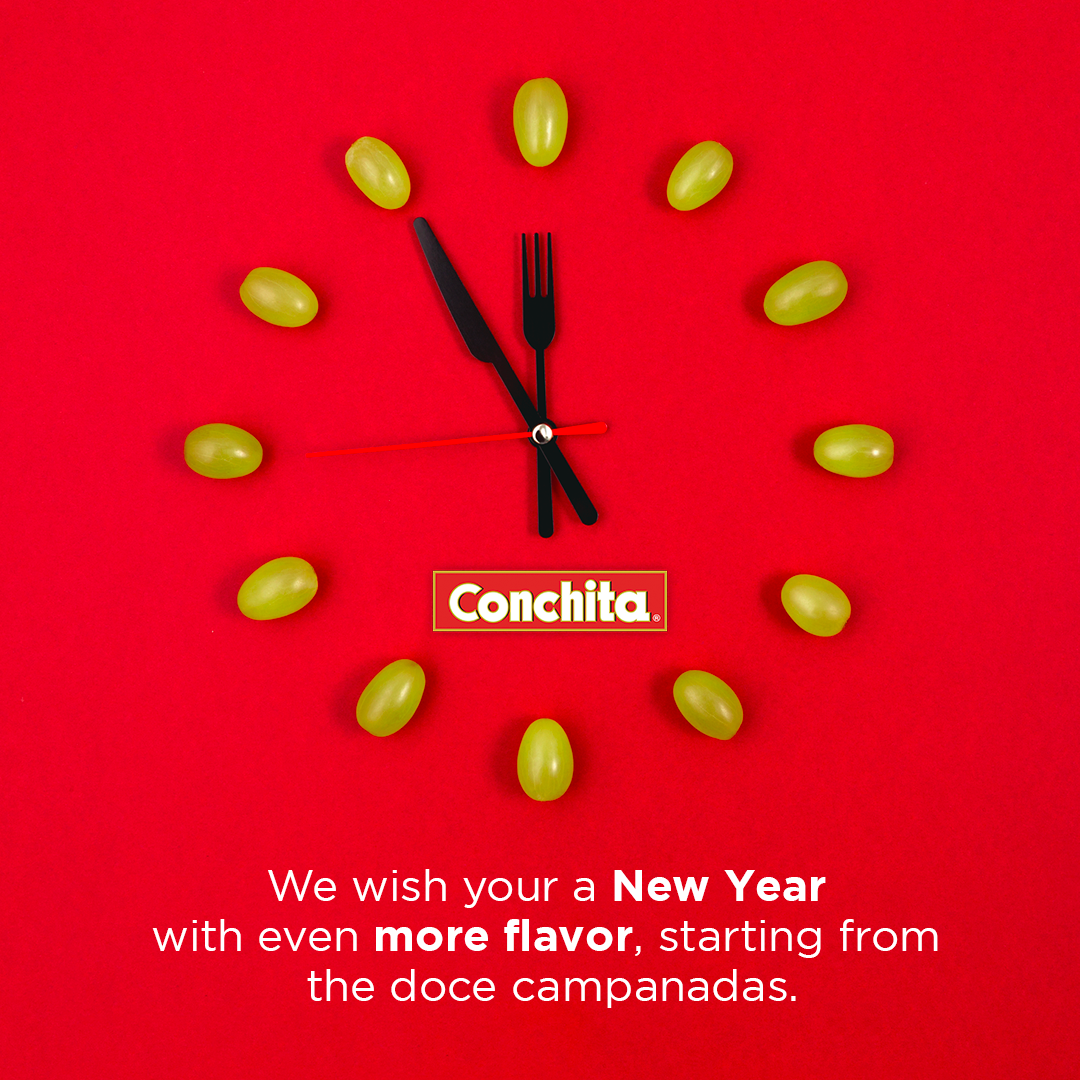 Thank you for your patronage and loyalty to Conchita, we all look forward to bigger and better things for 2023! 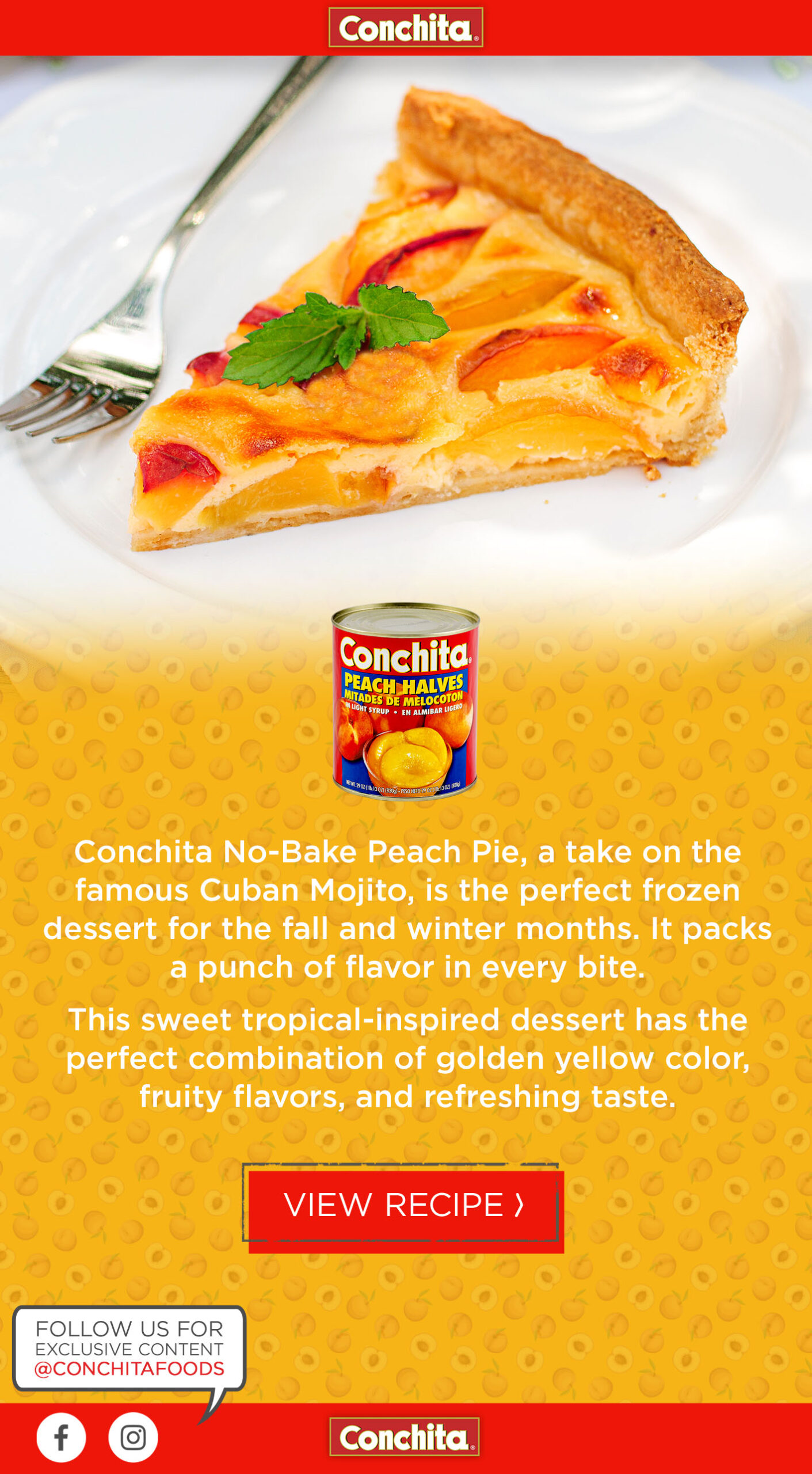