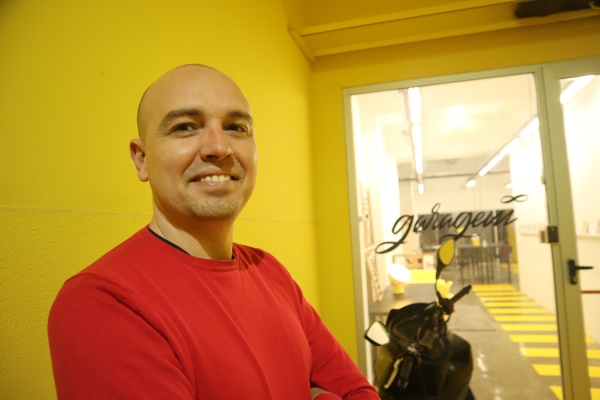 I've always written for a living.

Swift is what I'm writing nowadays, but I have published work in Portuguese, Spanish and English, in a decade long advertising career.

My keyboard generated scripts, print ads, books, websites and now my attention turned into writing code and app development. Learn to code is another way of saying solve problems using words and logic.

I've worked as an advertising copywriter since 2002, for companies in Brazil, Spain, LatAm, USA, and Portugal. Most of what I do today is remote writing and ad consulting.

In advertising, developed experience in transcreation, the process of adapting ad campaigns from one country/market/culture into another, juggling between Brazilian and European Portuguese, all the different flavours of Spanish in LatAm and Europe, and English. From the start, I've worked in digital teams, with social media and interactive campaigns, from the first banner ads and interactive experiences, to SEO and social media virals, to the current content creation trend.

With a solid education in top universities from different countries, I've studied Advertising, Digital Strategy and Gamedesign, during a sabbatical in 2015-16, which led me into coding in Python and C#, and software development. Since the Great Pandemic, I've started to learn iOS development by myself, following Paul Hudson's Hacking with Swift courses and a few others.

While studying for the Masters' in Portugal, I became founder of a coworking company called Garagem Infinita in 2017.

Gamedesign and specifically interactive storytelling are personal fields of interest, and I've been involved with TTRPGs since the early 1990s.

(These are some iOS apps I have in development.)

(These are some ad campaigns I did.)

(These are published and self-published books.) 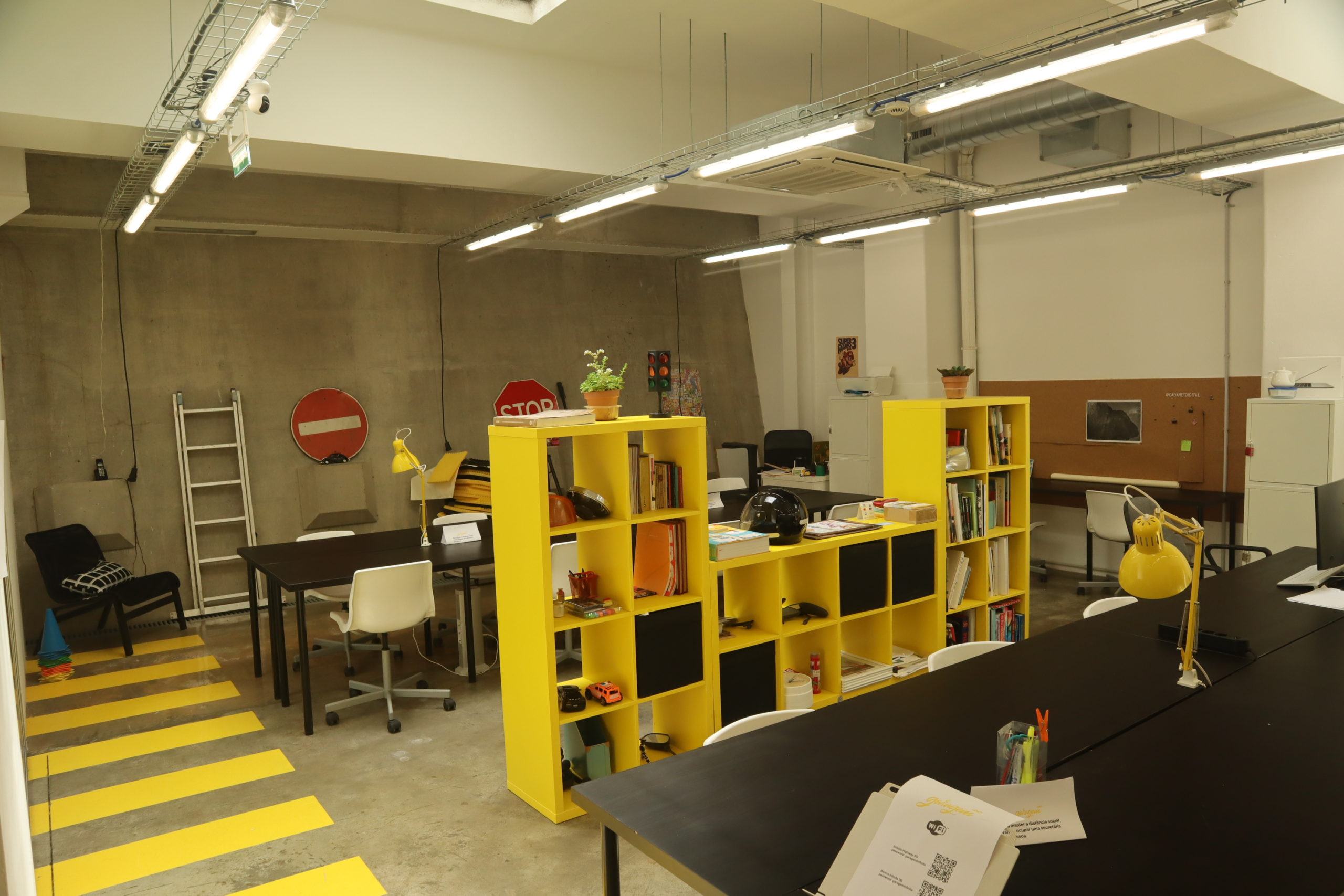 My current business, a creative coworking space in Lisbon. My business partner and I rebuilt this garage space in a trendy neighbourhood and managed to host creatives, startups and studios. Here I had many hats, from doing financial, opening business, hiring, taxes, managing the building renovation, websites, social media campaigns, etc.

Send me an email or fill this form if you're interested in partnering in some project or working with me. 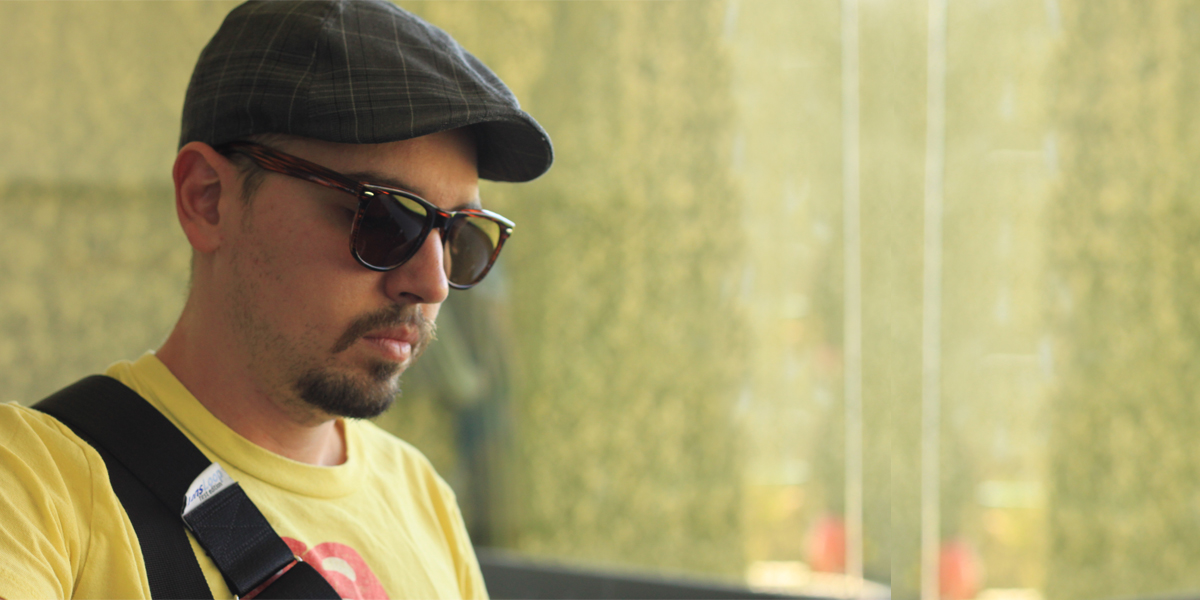