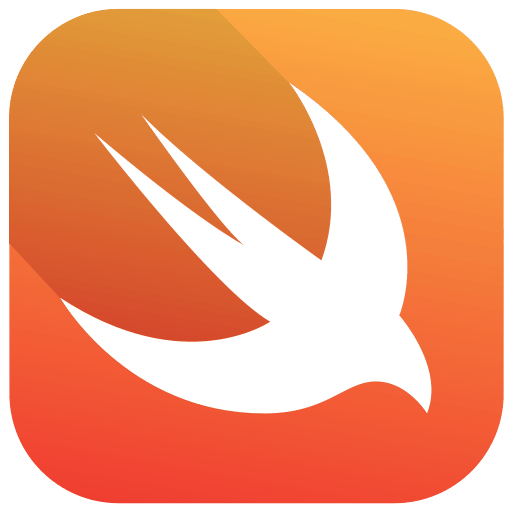 In 2021, I decided to dive back into the world of iOS development and refresh my skills. So I spent several months working on various tutorials and exercises to hone my abilities in Swift. I also took on a number of personal projects, using what I learned to create some iOS apps.

As a self-learner, I have spent the past few years immersing myself in the world of iOS development through various tutorials, books, and videos. One of the resources I’ve used is Hacking with Swift, where I’ve completed a range of projects to strengthen my skills in SwiftUI and UIKit. I’ve also completed Paul Hudson’s Unwrap Swift exercises and have progressed on Codewars, completing 55 Swift kata and working towards achieving 5 kyus.

In my spare time, I enjoy creating creative and interesting personal projects.

This is my log of work updated in January 2023:

Overall, my time spent learning and practicing iOS development has been extremely valuable, and I am excited to continue building on these skills in the future.